PERU, Land of the Incas

The Andean Baroque Route, promoted by the Company of Jesus, covers four temples: the Company located in the main square of Cusco, and those of Andahuaylillas, Huaro and Canincunca in the so-called South Valley, the geographical space that connects the capital of the Inca Empire with the Madre de Dios jungle and Lake Titicaca. This was a commercial axis, prior to the Incas, where gold, silver, coca and animal fibers circulated. Since then there are signs of that past in the archaeological sites that we find along the route, such as TipÃ³n and Rumicolca and in Lucre's old fabric factory. 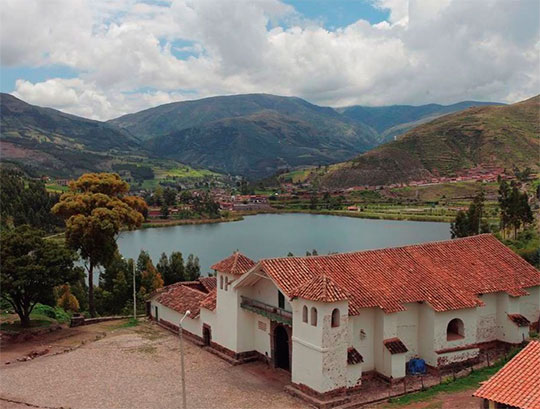 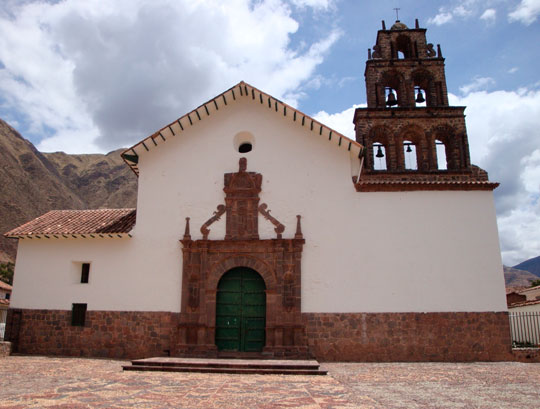 The South Valley runs parallel to the Vilcanota River and crosses two lagoons, one of them Huacarpay, a site rich in birds, totorales and beautiful sunsets. The valley is made up of small towns of farmers, merchants and ranchers, and there are also villages of witch doctors, bakers, tile builders, as well as musicians and dancers who pay homage to the Lord of Qoyllurit'i. The temples, carried by the Jesuit fathers, exhibit in their interior one of the most impressive and striking examples of the Andean Baroque of Peru. 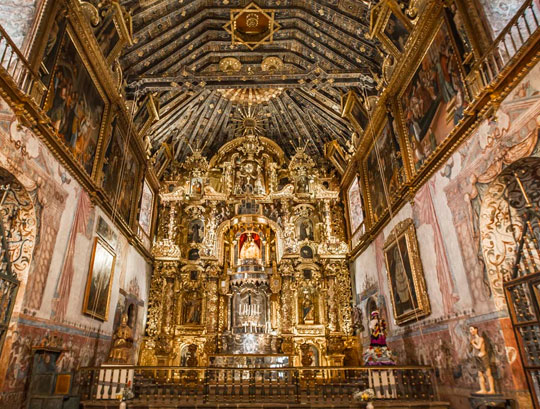 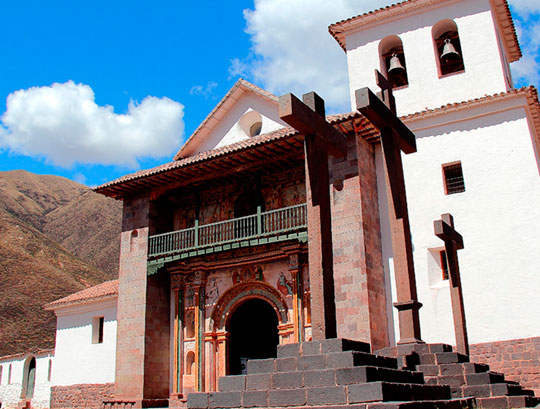