The city of the Cusco (Quechuan: Qusqu, Qosqo), or Cuzco, is the " historical capital " of Peru and the capital of the region homonym.

It was the capital and sedate of government of the Kingdom of the Incas and it continued being on having begun the imperial epoch, turning into the most important city of the Andes and of South America.

In this section, APU Tours presents its exclusive gallery of photos of Cusco city. 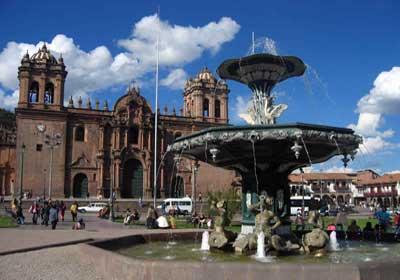 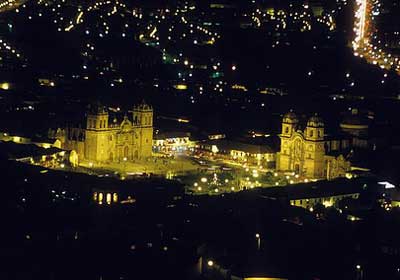 Cusco at Night (from Picchu mountain) 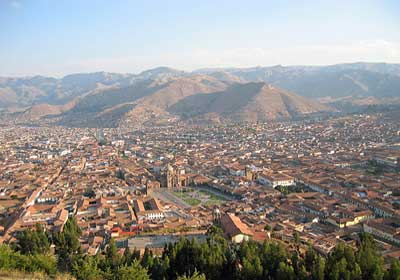 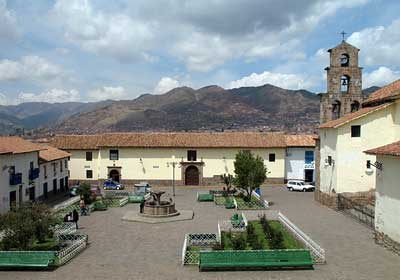 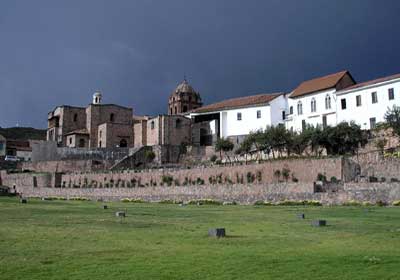