Sacred Valley of the Incas Pictures

The Sacred Valley of the Incas, in the Peruvian Andes, is composed by numerous rivers that descend for broken and small valleys; it possesses also numerous archaeological monuments and indigenous villages. This valley was very estimated by the Incas due to its special geographical and climatic qualities.

It was one of the principal points of production for the wealth of its lands and place where there takes place is produced the best and biggest grain of maize(corn) in Peru In this section, APU Tours presents its exclusive gallery of photos of the Sacred Valley of the Incas. 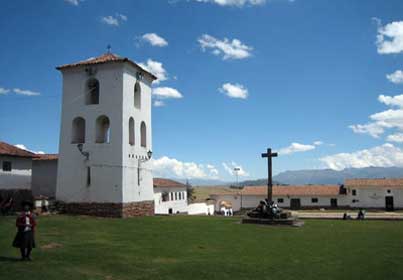 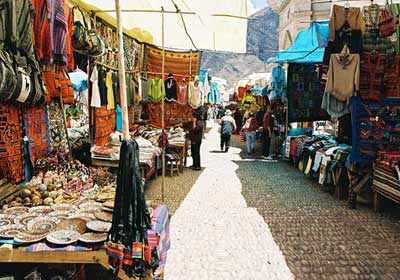 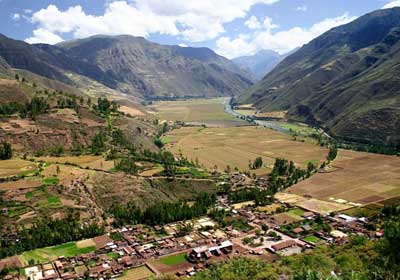 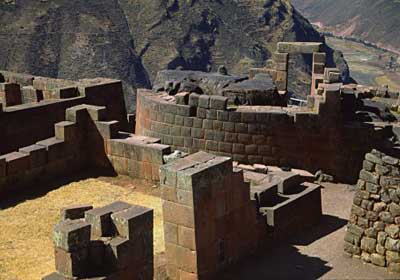 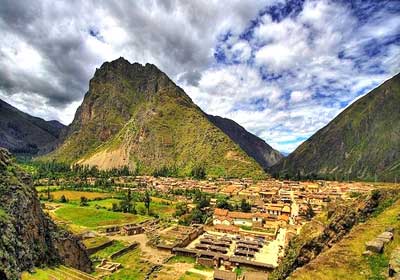 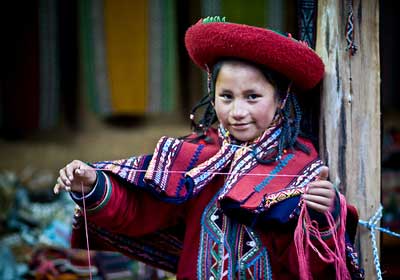